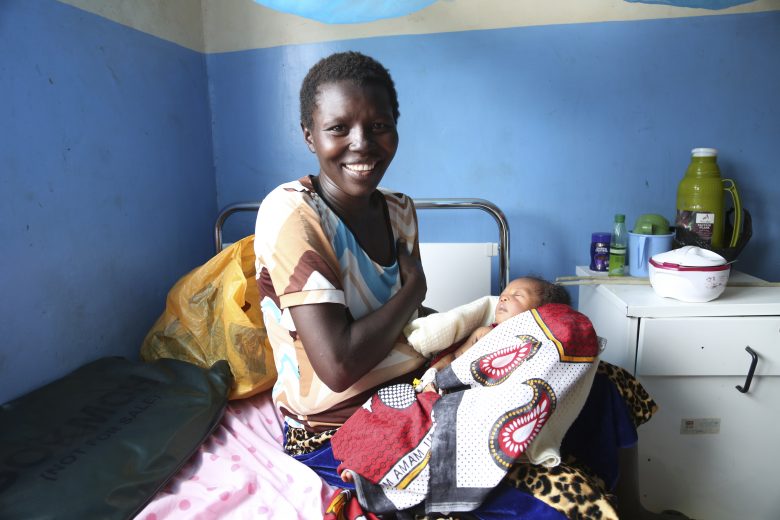 The type of healthcare offered during childbirth in hospitals and other health facilities varies considerably across Kenya.

A few expectant mothers will give birth to their babies in suites offering five star hotel style service with several trained health staff at their beck and call. In their plush hospital wings, the mothers can get their hair done and friends and relatives can get them gifts and flowers from the in-house flower and gift shop.

Hildah Essendi and her colleagues’ study, Infrastructural challenges to better health in maternity facilities in rural Kenya: community and healthworker perceptions, which was conducted in 2011 and is available here , offers us a glimpse of what some of the rural health facilities in Kenya provide. Their report found health facilities lacking basic infrastructure like reliable electricity, water or an adequate number of trained health personnel. Their study quotes a nurse who said:

At night, I usually place the lamp either on a carton box like this one, or on another bed or somewhere raised. It is very challenging because I cannot keep on calling relatives of the mothers to come and assist me like with holding the lamp, because I am all alone here.

Despite the desperate lack of resources in some health facilities, most expectant mothers in Kenya have a normal childbirth. However, some expectant mothers and their babies will face near-misses of death or complications particularly, if they attend health facilities that struggle to provide patients with essential routine health services, and if the need arises, with emergency care.

Some Kenyans will not be so fortunate. The World Bank estimated that in 2015, there were 510 deaths of women for every 100 000 live births in Kenya. Many of these deaths were preventable. Many of these women died due to the state of the health infrastructure in Kenya i.e. a lack of adequate numbers of skilled health professionals and health facilities that are unable to offer basic maternity services let alone deal with life-threatening conditions.

The high numbers of deaths of expectant mothers due to pregnancy and childbirth related complications are unacceptable and therefore, the government of Kenya has chosen to work with what it has (even though the infrastructure is not up to scratch) and has been offering free maternity care in public health facilities since June 2013, and in faith based health facilities (since 2016). In the latest data from the World Bank, (which is from 2014), about 61% of all births in Kenya were attended to by skilled health staff i.e. practitioners working within the formal health system of Kenya.

Traditional health practitioners are an important part of the health system, as 39% of expectant mothers in Kenya give birth away from formal health facilities. There are concerted efforts by the government of Kenya and WHO to incorporate the beneficial aspects of the work of practitioners of traditional medicine into the country’s health system, as I discussed in a previous article.

One should be alarmed on reading an account of the practices adopted by one traditional birth attendant from Western Kenya which was documented in an article published in late 2016 in the The Standard newspaper. She said:

In a normal situation, I would wait for the head of the baby to present, then using my thumb nail, cut her [the mother] down there to allow the baby to come out. Once the baby was out, we would use one of the mother’s garments, normally a dirty one, to cover it [the baby]. We would cut the cord using the bark of a sugar-cane. The woman had to stay indoors for three days. She would not bath [sic]. She would use an item of clothing that she had worn to get to my house to catch her flow. It was all very dirty and unhygienic, and yet I knew no other way.

The traditional birth attendant quoted above has since become a ‘health champion’ who accompanies pregnant women to modern health facilities. However, if there are still traditional birth attendants who ‘know no other way’ but to use unsanitary methods, there is cause for concern. If they are involved in the 39% of deliveries that are not attended to by skilled health staff, it is not difficult to fathom how infections can arise, which may lead to complications and ultimately, to the death of the mother and/or the child.

Some parts of Kenya are much worse off than others when it comes to deaths of mothers due to pregnancy or childbirth related complications. In an article in the Independent newspaper published 2016, Mandera county, in the north east of Kenya, was reported to be the most dangerous place in the world to be pregnant. In 2015, Siddharth Chatterjee, the UNFPA Representative to Kenya reported that there were 3795 deaths of women due to pregnancy or childbirth complications per 100,000 live births in Mandera county. This alarming number was due to several factors including insecurity, poor infrastructure and poverty.

Dr Angela Muriuki, head of child survival at Save the Children in Kenya who was interviewed for the Independent article mentioned above described the risks pregnant women in Mandera faced as follows:

If you are pregnant in Mandera, you are sitting with one foot in the grave; so the question is whether you fall in or are able to come out.

Development agencies have adopted different tactics to enable vulnerable pregnant women who live in areas with sparse modern health facilities to be attended to by skilled health staff. The charity ChristianAid has provided motorcycles to health workers to ferry pregnant women in remote areas to modern health facilities. UNFPA has cut short the seven hour dhow (a non-motorised boat) journey undertaken by pregnant women from Kiwayuu island who need to access the hospital that is found in the larger Lamu island. A motorboat ambulance now serves these people and their journey across the Indian Ocean lasts an hour.

Some agencies like ChristianAid are discouraging traditional birth attendants from conducting deliveries and are instead incentivising them with cash for each pregnant woman they accompany for delivery to a modern health facility. AMREF has a different approach as they are providing funding for the training of traditional birth attendants on hygiene, HIV/AIDS and when to refer a pregnant woman with complications to a health facility.

There are reports that despite the free prenatal and childbirth care in public hospitals, some pregnant women still prefer to use traditional birth attendants because of accessibility and/or they consider them more approachable or understanding than health workers in formal health facilities. The embracing of the role played by traditional medicine practitioners by the World Health Organization (WHO) and the government of Kenya (which I discus in more detail in the article here) and by organisations like AMREF, is key in reducing the risk of death due to pregnancy or childbirth related complications.

Ultimately, every woman who dies due to preventable pregnancy or childbirth related complications is a catastrophic loss for the country and a testament to the shortcomings of the country’s health systems.

There are a couple of things that can help reduce the number of these deaths. First, we should all be ‘health champions’ who find ways to enable pregnant women to access the healthcare they need. This may mean, for example, literally taking expectant mothers to a health facility or donating to the charities that are working to ensure provision of healthcare for them.

With free maternity cover being provided by the government, it is also paramount that we do all we can to fight the factors that reduce what is available for the government to spend on pregnancy and childbirth care, and therefore directly or indirectly increase the risks of death of pregnant women. These are issues like insecurity, inequality and corruption. There are many organisations and individuals working to resolve these issues (see the internet!) and we owe it to Kenyan women to join in their efforts.

Finally, in combination with that, we should support all efforts to grow the economy so that the government’s coffers don’t run dry. Ultimately, all this should lead to a reduction in the death toll associated with pregnancy and childbirth in Kenya.

(While antenatal and postnatal care are crucial to the well being of the mother and baby, the focus of this article has been on maternity services.) 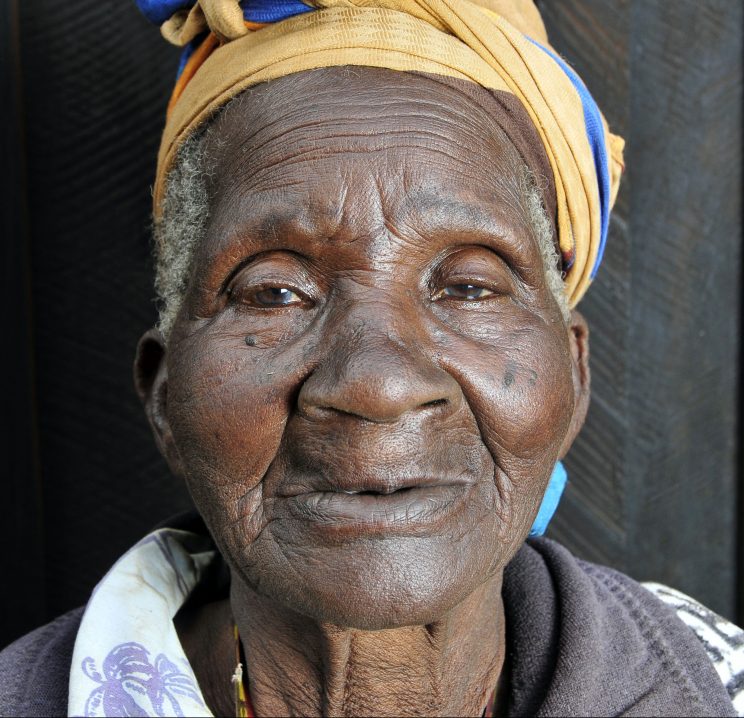